Welcome to the Bay Club, We are OPEN!
Drop in and take advantage of our expansive spaces for fitness and recreation – general club reservations are no longer required! Ready to join our community? Take a look at our current offers for membership or explore what it is like to be a part of our community with our Experience Pass.

Welcome to the Bay Club, We are OPEN!

Come take advantage of our expansive spaces for fitness and recreation – group classes, golf, tennis, pickleball, swimming, squash, strength, cardio and family fun - it’s all happening (safely)! Ready to join our community? Take a look at our current offers for membership or explore what it is like to be a part of our community with our Experience Pass.

THE BAY CLUB COMPANY ANNOUNCES THE LAUNCH OF ITS OWN DIVERSITY TASK FORCE; We welcome Amber and Lloyd Cook as Diversity and Inclusion Directors.

Mr. and Mrs. Cook bring over 15 years of employment at the Bay Club to their new roles. “This company has made a commitment to be an ally and advocate for improved justice, equality, and inclusion in both our club and local communities, as well as provide opportunities to underserved groups,” said Amber Cook.

As for Diversity Task Force goals, Lloyd Cook said, “We want to engage with our associates, members, and community organization to understand what is important to them and how we can make a truly meaningful impact. This will fuel our projects and initiatives and guide how we can best support our communities.”

Bay Club President & CEO Matthew Stevens appointed the Cooks to lead the Diversity Task Force. “I have been fortunate to know Amber and Lloyd for over 16 years and have watched them grow as individuals, then as a couple, and now as parents. They are exemplary role models for our team.” Stevens believes the task force is an important step in demonstrating the Company’s commitment to listening and learning from diverse associates. “When we know better, we can do better,” Stevens said.

About The Bay Club Company
Headquartered in San Francisco, California, Bay Club is an active-lifestyle and hospitality company with a network of experiential campuses that will now welcome more than 120,000 members. The combined portfolio will operate across nine West Coast campuses in San Francisco, San Jose, Los Angeles, San Diego and Portland markets, employing more than 3,000 people. For more information on The Bay Club Company, please visit www.bayclubs.com. 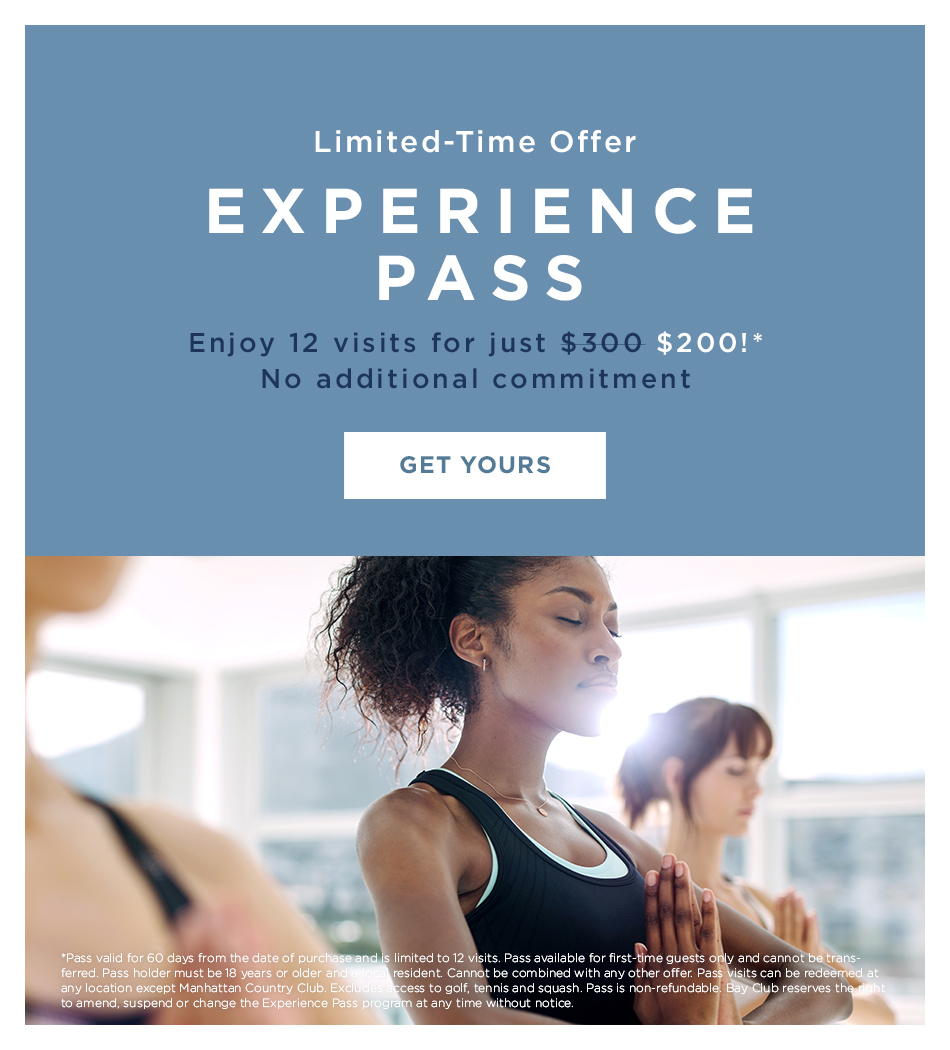